Why Does He Only Text and Not Want to Date? 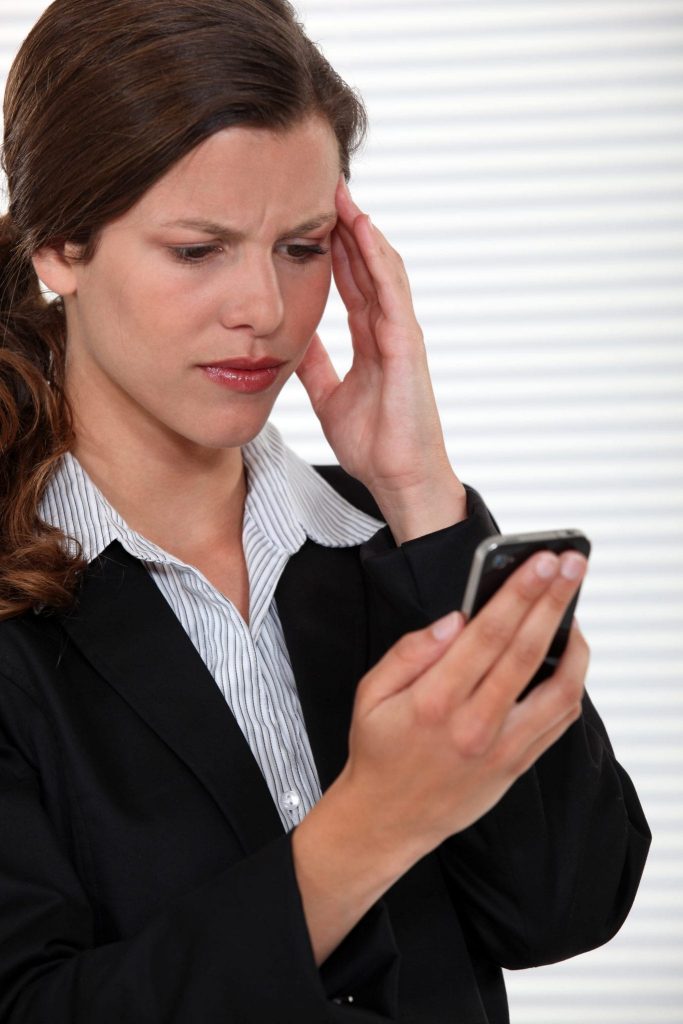 Why Does He Only Text and Not Want to Date?

We went out for a while, nothing sexual happened, we only kissed. At the beginning he used to text me more. Then he’d call only when I asked him to. But he would always reply to my messages. Than we stop texting for five months.

I got desperate I called him and also left him a text. He texted back “Call me”. We were both happy talking on the phone. He told me we should go out dancing again. I said. “Yes, for sure”.

Than a week passes by and he texts me, “Hey just send you a hello and i hope you’re doing good”.
I replied and we texted for a bit. Then he stopped texting.

Another week passed and I texted him “Hello, How are you?” First time, he didn’t text me back the same day. I got so sad.

But he texted me the next day. “Sorry to respond late. I was at work and working on the weekend too. How are you doing?” I texted back “No problem, just working too.” That was a lie because it was my day off. What i wanted to say – why didn’t he text back? When did he want to go out dancing? But I didn’t.

He responded back, “Thank you. You know me, working right now and happy Saturday.”
That was this last Saturday

I want to text him so bad and ask him to go out dancing, but I don’t know what to do?

My mind is going crazy just thinking about him every day. I can’t stop thinking about him. He is very educated and well mannered. He never tries to touch me. We just kissed like 3 times. We went out 6 times. It wasn’t an everyday thing to go out.

Please i need your help what should i do? I met him since last October.”

Why does he only text and not want to date?

Okay, you really do know the answer to this, don’t you?

I know you do; you just don’t want to admit it.

You have known this guy for 11 months and you’ve had 6 dates. He’s only kissed you three times. He is not trying to see you. The answer to –  Why does he only text and not want to date?

He’s just not into you.

The Reasons Men Keep Texting and Don’t Try to See You is in covered in my blog  Why does he only text you?

But each woman thinks her situation is different. He is so sweet and you both enjoy your time talking, so why doesn’t he pursue you?

When it comes to figuring out who people are and what they are feeling, my rule is to watch what they do, NOT what they say. This simple rule will always let you know what is really going on.

It means he is satisfied with exactly what he’s doing and where the relationship (which there isn’t one except a dream you have). A few friendly text messages to touch base are okay with him. You want more and he doesn’t. We can want who we want but it doesn’t mean they’ll always want us back.

And this guy isn’t being an ass. He hasn’t tried to take advantage of your interest by getting you into bed. He’s not really promising to take you out and then bailing at the last minute. In his mind, he’s probably trying to be a nice guy. He’s returning your text messages but not trying to lead you on.

You’re hung up on a guy who doesn’t want you. So what do you do?

You Forget About Him.

You remind yourself that you are a fabulous catch for the right guy. And from reading your email, you’ve forgotten that. Instead you’re sounding desperate. And a desperate woman scares men and more importantly, scares herself.

Desperate women are afraid that they won’t ever have a relationship with a good guy.

As a result when she thinks she encounters a good man, she’s is afraid to lose him. Men sense that fear and desperation and run away. To get a great guy, you have to lose the fear. Because when you do, while this guy isn’t interested, lots of other great guys will be.

Many men who want to be with you and you will also want. By obsessing on this elusive guy you are missing out on meeting them.Give them and yourself a chance.
Finally, remember when you waste your time longing for someone who doesn’t want you, you’ll miss the man who does. The man who feels you’re the one he’s been always looking for. Isn’t that what you truly desire?